Because you were born to choose!

Is the age of our partner important?

It is not easy to sum up the expectations of the people, who are not in a relationship, regarding the perfect age of their partner. However, in this article I will try to place emphasis on some tendencies which I have noticed for ten years within my social environment.

Most women under thirty, who are not in a relationship, tend to favour men who are up to 10 years older than them. The reason? The popular assumption is that such women subconsciously look for a “father figure”. They are attracted to men who have carved out a career and who are steady as a rock financially. Such men draw their attention not only because of their professional experience but also because of their personal one. A large percent of the women aged between 30 and 40 frequently single out men who are up to 8 years older than them. And a lot of women above 40 are happy to date men whose age is around theirs. Why is that? Perhaps when women grow older they are more interested in men within their own generation. Thus they can share similar moral values and memories. And that is a good foundation for a successful relationship. At a certain age most women seem to focus on dating a boon companion in order to do most things together. Such women also long for show up to their partner as their true selves. And for most of them it is easier to do that with men around their age. Thus their deepest longing for higher level of happiness is fulfilled.

Unlike women, most men who are not in a relationship prefer women who are younger. Sometimes much more younger than them. The widespread belief is that thus they feel more confident and courageous since they are more knowledgeable about life. Sometimes the reason for this men’s preference could be woman’s fertility. Young women seem to capture their imagination. For these men younger women are much more energetic, free and prone to communication. That is why a lot of men are very eager to experience swings and roundabouts of life with younger women. Such men often marry younger women, have children and find true happiness and peace of mind in child-rearing. Thus they access a sense of inner peace and experience a deeper sense of connection to the whole world. 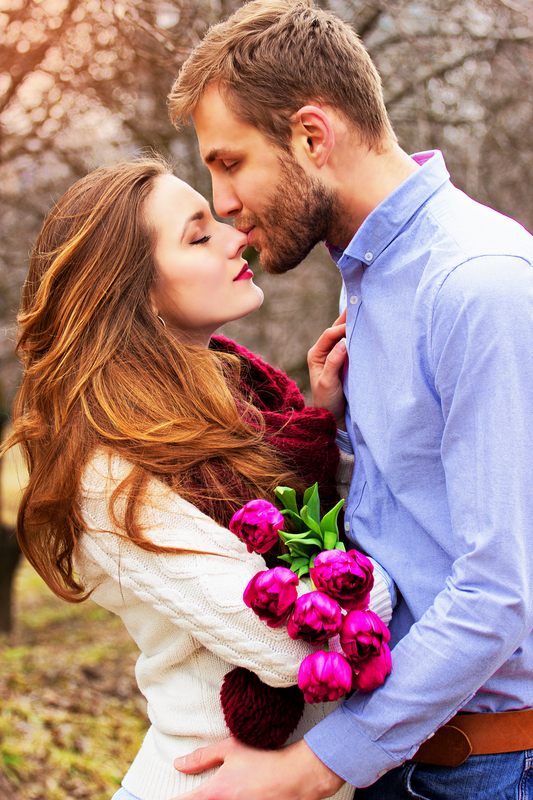